Restoring The World of Fantasy

Restoring The World of Fantasy is a joint project of The Czech Film Foundation, Karel Zeman Museum and Czech Television. The aim of the project is within three years to digitally restore selected films produced by Karel Zeman to the finest quality, to screen them in cinemas and bring them to life again. The aim of the project is also to inform public about the importance of the digital restoration.

“It’s amazing that today’s technology allows us restore and retain any form of artworks in the world so that it can shine again and give humanity the same aesthetic and artistic experience as their originals, many years ago. Therefore, I support the project Restoring a World of Fantasy immensely because my father’s famous films belong among the artworks of the world,”says Ludmila Zemanová, which is personally involved in the restoration of the films.

American expert James Mockoski is supervisor of the digital restoration of these Karel Zeman films. The restoration is being led by main restorer Ivo Marák at Universal Production Partners (UPP), the reconstruction of the audio portion of the films is taking place in Soundsquare.

The first film to be digitally restored was Invention for Destruction, followed by the films The Fabulous Baron Munchausen and Journey to the Beginning of Time. The memorandum on cooperation in the three-year project Restoring The World of Fantasy (Čistíme svět fantazie) was signed on 7th July 2014 in Carlsbad by the Managing Director of Czech TV Petr Dvořák, the President of board of the Foundation České Bijáky Petr Šikoš and former Director of the Karel Zeman Museum Jakub Matějka. Project partners are The Czech Film Foundation, The Karel Zeman Museum and Czech Television in cooperation with Universal Production Partners with the financial support of the Ministry of Culture of the Czech Republic and with support of The Minister of Culture of Czech Republic Mgr. Daniel Herman.

All lovers of Zeman’s films can contribute any amount they wish to the account of The Czech Film Foundation: 107-5652650247 /0100 or by sending a donor SMS worth CZK 30 in the form DMS BIJAKY to 87 777. You can also contribute regularly throughout the year by sending an sms DMS ROK BIJAKY, again to 87 777. A donor SMS service is available only in Czech Republic. 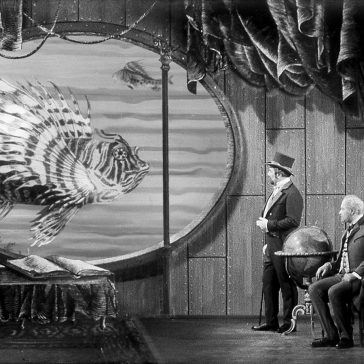 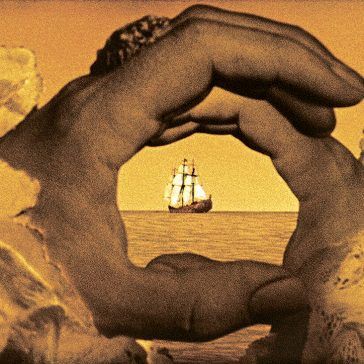 For more information about the project Restoring a World of Fantasy and on the process of digital restoration, visit www.bijaky.cz and the exhibition at the Karel Zeman Museum.

We use cookies to personalize content and ads, provide social media features and analyze our traffic. By continuing to use our website we assume you are happy to allow the use of these cookies.OkPrivacy policy