Karel Zeman has made a total of 28 short and feature films during his lifetime. All these films won domestic and international awards in their time, gained countless viewers, and influenced not only the childhood of many generations. Among other things, the Karel Zeman Museum is trying to spread awareness about these films among today’s viewers. In the Karel Zeman Film Club, he gradually publishes complete filmography in digitized form on DVD. The documentary Film Adventurer Karel Zeman was also published in this edition in 2015. As part of the Restoring the World of Fantasy project, Karel Zeman’s most famous films were digitally restored – The Fabulous Baron Munchausen, Invention for Destruction, and Journey to the Beginning of Time. In cooperation with Czech and foreign broadcasts and other film institutions, the Museum distributes Karel Zeman’s films around the world, prepares the release of special editions of Karel Zeman’s films, and makes films available online.

The Karel Zeman Film Club is a long-term edition, within which we are gradually publishing the complete filmography of Karel Zeman. We prepare all titles in digitized form, processed using original film materials. The first three titles published in the edition are Journey to the Beginning of Time, Invention for Destruction, and The Fabulous Baron Munchausen. At the end of 2013, we released the films The Stolen Airship and The Sorcerer’s Apprentice, in 2014 the films On the Comet and The Tale of John and Mary, and in 2015 the documentary Film Adventurer Karel Zeman. The museum is thus fulfilling its determination to preserve the film heritage of this genius of Czech and world cinematography. The DVDs are equipped with English subtitles and rich bonuses, which include short documentaries specially prepared by the Karel Zeman Museum, archival period materials and interviews with the creators, and a musically visual bonus of the museum’s virtual tour with Clarinet Factory music. All films are available in the Museum shop or can be purchased at the Museum online shop. 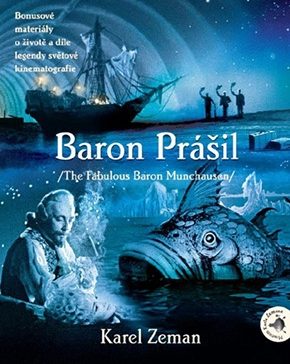 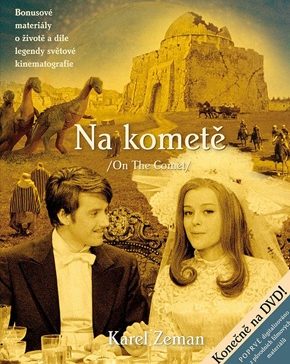 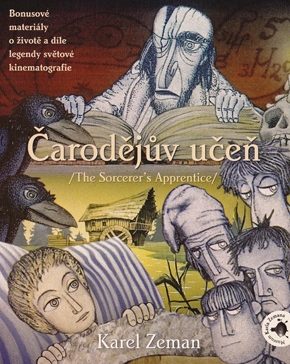 Journey to the Beginning of Time 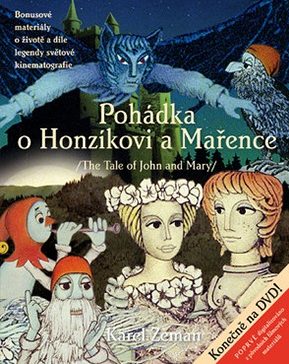 Restoring the World of Fantasy

Restoring the World of Fantasy was a joint project of the Czech Film Foundation, the Karel Zeman Museum, and Czech Television, which aimed to digitally restore three selected Karel Zeman films to the highest possible quality, bring them on large screens, and breathe life into them. The films – Invention for Destruction, The Fabulous Baron Munchausen, and Journey to the Beginning of Time – have undergone a digital restoration. The project also aimed to raise awareness of the importance of digital restoration. The project was implemented in cooperation with Universal Production Partners and with the financial support of the Ministry of Culture of the Czech Republic and the State Cinematography Fund. In the first two years, the project was sponsored by the Minister of Culture of the Czech Republic, Mr. Daniel Herman. “It’s amazing that today’s technology makes it possible to restore and preserve any form of the world’s works of art that will shine again and bring humanity an aesthetic and artistic experience like their originals many years ago. That’s why I am a fan of the Restoring the World of Fantasy project because my father’s famous films are among the world’s works of art, “says Ludmila Zemanová, who is also personally involved in the restoration of the films. The guarantor of the digital restoration of Karel Zeman’s films was the American expert James Mockoski. The restoration took place under the leadership of chief restorer Ivo Marák at Universal Production Partners (UPP), and the sound part of the film was restored by Soundsquare. Terry Gilliam and John Stevenson became the godfathers of each film.

If you do not want to wait until they show Karel Zeman’s films on TV and you don’t own a DVD player, check your favorite films online or legally download them to your device. Just choose from the menu of movies and click on the image that will take you to the site of the distributor. Due to the exclusivity of distribution rights, we recommend Karel Zeman fans from the US, Canada, and the UK to watch movies through The Criterion Channel. Thank you for your understanding.

Journey to the Beginning of Time on iTunes 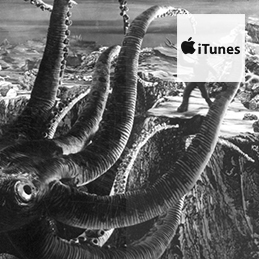 Invention for Destruction on iTunes

The Fabulous Baron Munchausen on iTunes 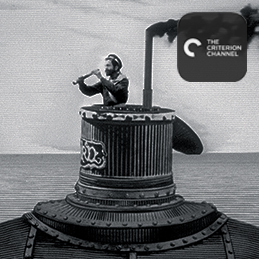 Invention for Destruction on The Criterion Channel (ENG)

The Fabulous Baron Munchausen on The Criterion Channel (ENG) 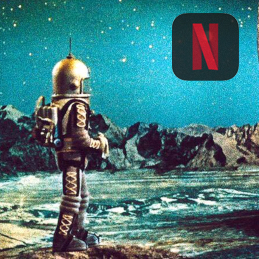 The Fabulous Baron Munchausen on NETFLIX

Journey to the Beginning of Time on NETFLIX

Invention for Destruction on NETFLIX
1 9 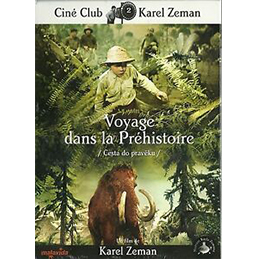 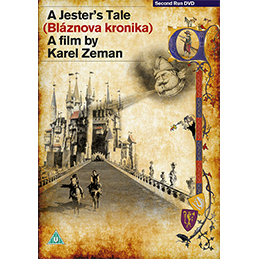 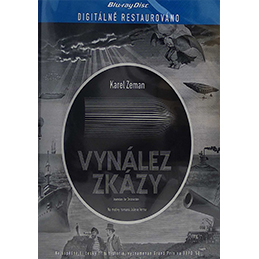